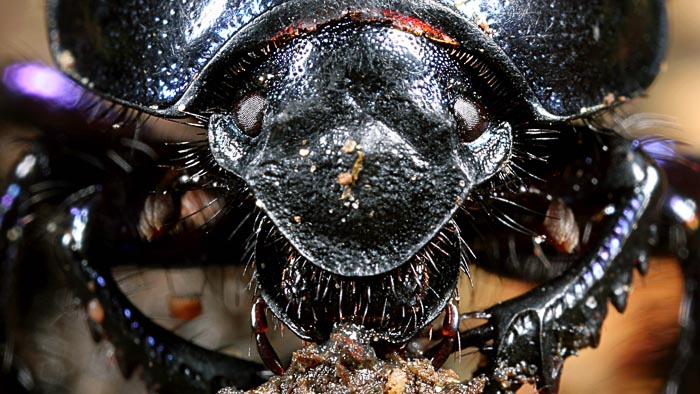 Background: Hans Berggren, one of Sweden’s best macro-photographers asked us to score his nature film, Trädgårdens Hemligheter, and asked for a blend of pieces to be used in the various shots. We ended up doing everything from oriental to classical, loads of fun! We’ve added a few songs to a soundcloud playlist, but recommend you watch it instead.

Note: The show aired on SVT and SVT Play in 2016 but has since been removed.