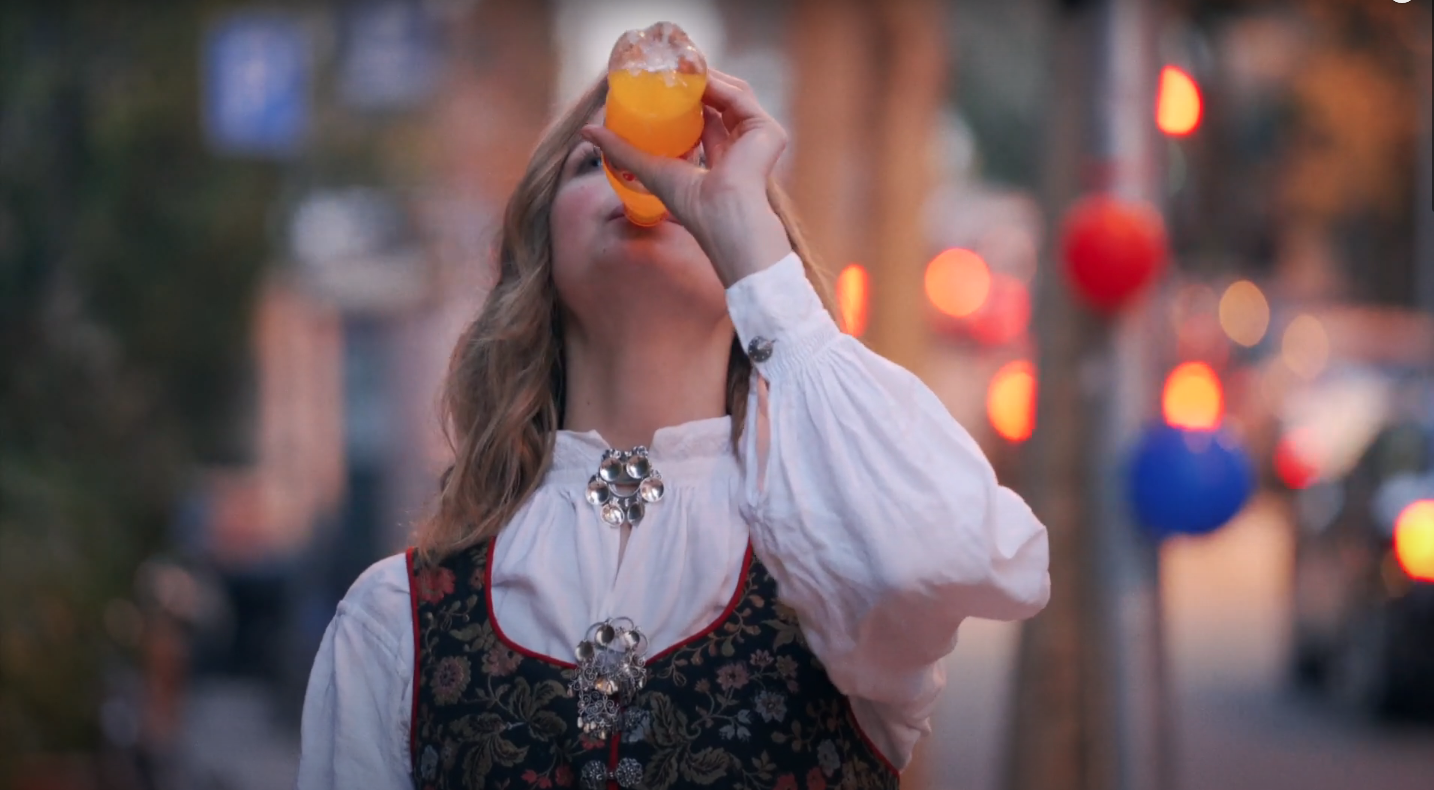 By hanijazzarSeptember 4, 2020September 7th, 2020No Comments

Background: I was tasked to make a song with the tagline ‘Go Solo’. An emotional, hopeful song about going your own way that was going to be used for Solo’s (a popular soft drink in Norway) autumn campaigns. So I sent a little voice recording idea to Andrea, and away we went. The result, as always, was a quirky, poignant set of commercials from Andrea. You can watch some here. Long story short, the little 45sec snippet got some traction, and Solo asked me for an entire song that they could release and promote. So I did, and you can hear the result in the Spotify player under the video.

Then, Solo, a sponsor in the Norwegian idol, created a competition as a segment of the show, where people could send their cover of the song for a chance to have their version featured in upcoming campaigns. They formed a jury and asked if I could be one of the judges. You can watch a few of the contributions at www.soloidol.no. Needless to say, getting to see over a hundred versions of a song I made was quite the treat.

So, some advice to future projects: dare to make music an integral part of your campaigns. The synergy between a recorded song, a commercial, and the rest of the campaign can together make a greater impact and achieve an even larger spread. Plus, it’s so much more fun.